I'm rather partial to Tom Hardy.  I much prefer him with a shaved head, than with hair though. Thankfully his last few roles have needed him to shave it all off.  He's currently filming Batman, playing mega villain Bane.  Below are some pics of Tom on the set of Batman, and when he played Charles Bronson in Bronson.  And yes, clips of him in Bronson, will appear on the blog at some point.  Oh and the mask he wears as Bane is sexy too! 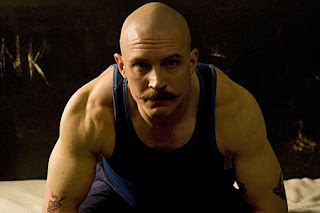 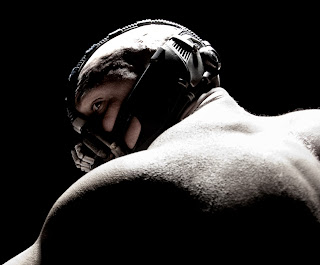 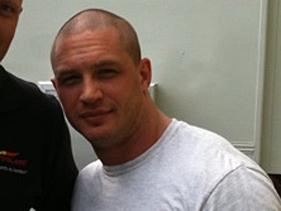 BearIn2Bondage
Just a chubby bear with a love of bondage and big men, hoping to connect with others who share the same!

Material is posted in good faith and with links to originating sites, but will remove vids/pics/stories if asked.

Other Blogs Of Interest